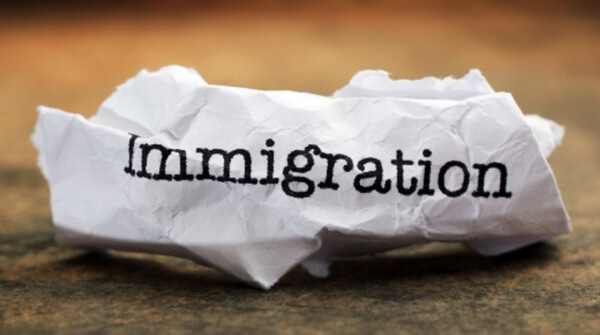 In the aftermath of the 9/11 bombings, the Department of Homeland Security (DHS) started aggressive deportation of individuals who did not have lawful status in the United States. The increase in deportation of noncitizens was intended to protect national security. DHS believes its most important mission is to remove aliens quickly with criminal convictions.

While DHS zealously expels noncitizens so that Americans may have an immediate sense of security, immigration attorneys believe that federal initiatives to secure our porous borders are slowly tearing apart our society. For example, U.S. born children are increasingly finding themselves separated from an undocumented parent that has been deported because of a conviction for a nonviolent offense such as DUI or theft.

There was a glimmer of hope for immigration attorneys in 2010 when the U.S. Supreme Court decision in Padilla v. Kentucky obligated criminal defense attorneys to advise noncitizens about the risk of deportation before a guilty plea. The immigration law community immediately interpreted the holding in Padilla as a reminder that criminal defense attorneys must advise clients of the potential for deportation.

This viewpoint advanced the position that the Padilla decision’s singular goal was to promote the effective assistance of counsel by criminal defense attorneys representing noncitizens in criminal courts. Unfortunately, this narrow interpretation of Padilla did not significantly improve the excessive penalty of deportation for noncitizens convicted of nonviolent crimes in state court.2

Looking ahead, there must be meaningful institutional change in both the defense as well as the prosecution of noncitizens to promote outcomes proportionate to the charged offenses. The legal community must adopt a more practical interpretation of Padilla that includes the duty of prosecutors to pursue immigration-neutral plea agreements in the interest of justice.

Read more
This template supports the sidebar's widgets. Add one or use Full Width layout.