When people think of “statutory rape” they often think of a teacher/student situation in which the student is under age. But these types of charges can apply to many types of situations.

Statutory Sexual Assault charges are very serious and, if found guilty and convicted, can put you behind bars for up to 20 years and force you to register as a sex offender for the rest of your life.

No forced assault or rape actually has to occur for a person to be guilty of statutory rape. This is why it can be very confusing to be charged with statutory rape, especially if the younger party consented and was hiding their true age.

If you were charged with statutory rape or if the police have contacted you about such charges, you should contact an attorney immediately to discuss your situation.

Being charged with any crime is scary, but sex crimes convictions have steep punishments and can ruin your future, career, job prospects and reputation.

Sex Crime Attorney Wana Saadzoi has fought and won several high-profile sex crime cases. She is aggressive and experienced and will help you fight your charges and prepare your case for the best possible outcome.

Statutory Sexual Assault is defined as having sexual intercourse with a person who is legally unable to consent. This means they are under the age of consent, which in Pennsylvania is age 16.

Unlike Rape charges or Involuntary Deviate Sexual Intercourse, force and lack of consent are not required in order to be charged with Statutory Sexual Assault. Even if the minor consented, it is still considered sexual assault.

According to Pennsylvania’s Consolidated Statutes §3122.1  Statutory Sexual Assault is defined as the following:

a) A person commits a felony of the second degree when that person engages in sexual intercourse with a complainant to whom the person is not married who is under the age of 16 years and that person is either:

One way to interpret this law is if a 20 year old person is having sex with a 16 year old, it is a felony of the second degree.

The law previously did not apply to a married person under the age of 18. However, a new 2020 Pennsylvania law makes it illegal for anyone to obtain a marriage license if they are under the ago 18. Read Pennsylvania House Bill 30, the new marriage law.

Sentencing Guidelines for a Statutory Sexual Assault Conviction in Pennsylvania

A conviction of Statutory Sexual Assault in Pennsylvania comes with very severe punishments. Penalties for a sex assault in PA can include:

Age of Sexual Consent in Pennsylvania

It may or may not be legal for teenagers who are 13, 14 and 15 years of age to legally engage in sexual activity with partners less than four years their senior.

It is possible that statutory rape charges will not apply, but other criminal offenses could still apply, even if the sexual activity is consensual. These charges could apply under PA Code § 6301 Corruption of Minors.

Romeo and Juliet Laws in Pennsylvania

In Pennsylvania, to protect minors from criminal liability who are having a consensual sexual relationship, Romeo and Juliet laws were created.

It is illegal to have sex with anyone under the age of 13. Doing so falls under Pennsylvania’s child rape law.

Statutory Sexual Assault Charges Are Not a Conviction

It is important to remember that sexual allegations are only allegations, not a conviction.

If you have been accused of statutory rape, the charges CAN be fought in court.

Your freedom is at stake, but you do have legal options to fight back against your charges. Even if a not-guilty verdict is not possible, there are legal options for the possibility of getting the charges reduced and penalties lessened.

There are many defenses to sex crimes, even statutory sexual assault. One defense is proving that the defendant was not made aware of the minor’s legitimate age at the time the sex act occurred.

FIND A GREAT, EXPERIENCED LAWYER WHO WILL FIGHT FOR YOU

An experienced sex crime attorney is going to have a much better chance of getting your charges dropped or reduced.

Attorney Saadzoi is a tough criminal lawyer with a reputation for winning sex crime cases in Southeastern Pennsylvania. She works specifically in Delaware, Montgomery and Chester Counties.

When your life and future are at stake, you want the most experienced and dedicated sex crime attorney for the job – and that is Attorney Wana Saadzoi. 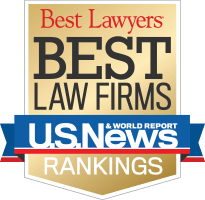 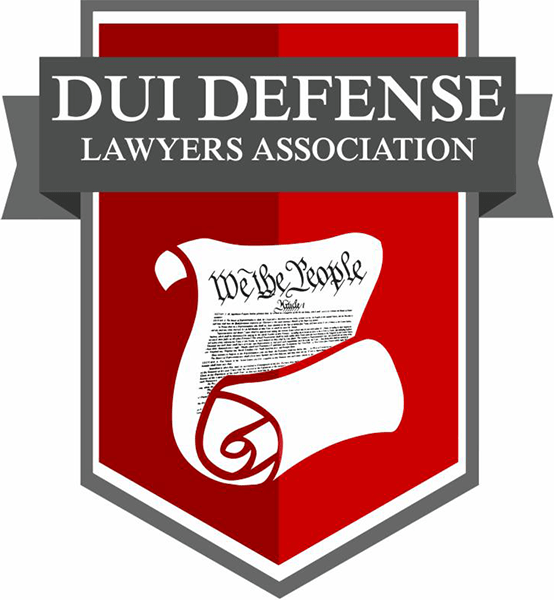 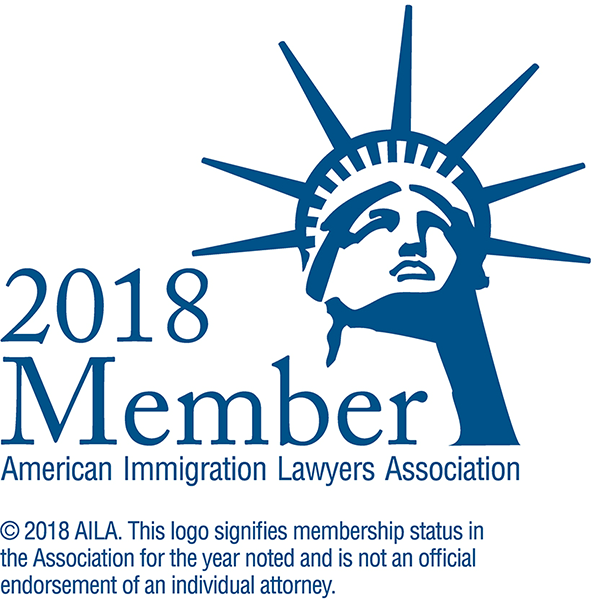